Growth of women in podcasting 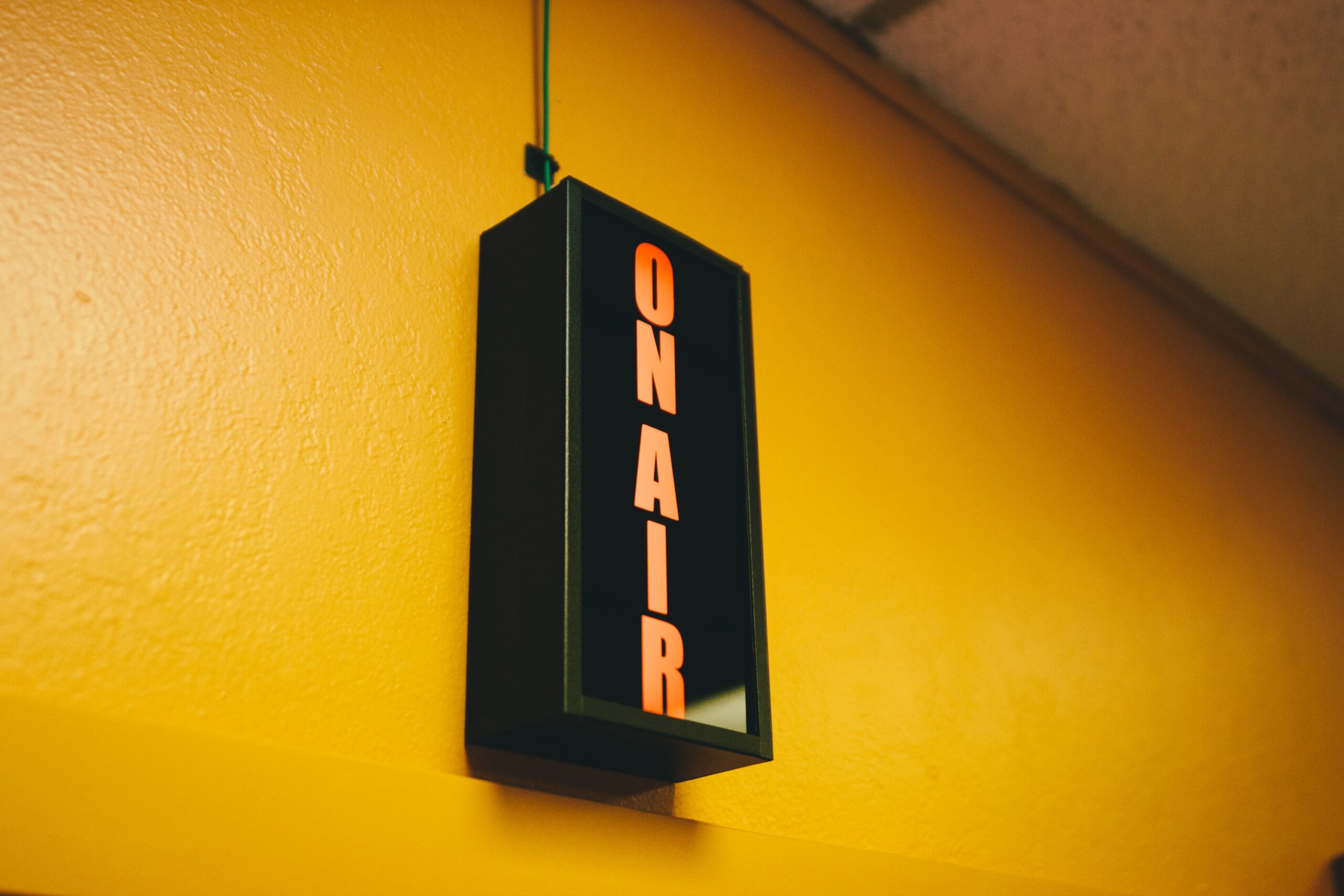 2018 was considered the year of the woman by many. The #MeToo movement, historic rise of women being elected to political office and other initiatives all played a role in women making advances – including in the world of podcasting. Strides but nowhere near equality.

According to The 2018 Infinite Dial® study, women are inching toward closing the gender listening gap lagging behind men by only 9%. The number of women listening to podcasts reflect the number of women actually producing podcasts and hosting shows. Currently, studies show that women only host 22 percent of podcasts.

The importance of representation can be summarized by Bettina Tauro and Ninorah Brookshire, hosts of the NRIWoman Podcast. “There is currently a gender imbalance both in terms of those who are producing the podcasts and those who are listening to podcasts. Both of these are currently dominated by men”.

Now that we know the stats; what is being done to change them?  In order to address the lack of women in podcasting, I spoke with a few women podcasters to learn why they decided to launch and what they have learned so far. More importantly, I wanted to learn what we can do to cultivate more women podcasters.

The participants in my survey hosts podcasts ranging from health and motivation to Asian Americans leading unconventional careers and studying abroad by people of color.

One of the respondents said, “my gift of connection is in my voice. I had a blog but didn’t enjoy it”. Eboni Gee is a registered nurse for nearly 18 years and Host of The Kidney Connection, a podcast about kidney health and dialysis wellness. I noticed that the women who I connected with launched their podcasts because it was aligned with helping others. Eboni has a long-term goal of being a resource for people on dialysis and people who are at risk of developing chronic kidney disease.

Although podcasting has a low barrier of entry (most of the podcasters I spoke with record in their homes), there were still perceived obstacles shared. One of the obstacles include the need to have expensive equipment, technical expertise and feelings of self-doubt. This was brought up by numerous respondents – lack of confidence. Many thought that they were not worthy of having a podcast due to lack of experience.

Luckily, the industry has taken notice. Both Spotify and Google have programs designed to increase representation of underrepresented voices. Each of the programs include training, access to podcasting experts and the chance to get money to take your idea from concept to reality.

Another resource addressing the lack of women in podcasting is Werk It!, WNYC’s annual festival for women in podcasting. Their mission is to raise the number of podcasts hosted by women from approximately 20% to 50% or more. This is accomplished through workshops, networking and access to top professionals.

Overall, it will take a concerted effort to make a major impact. More women listening to podcasts, owning podcast studios (like Motor City Woman Studios in metro Detroit) and the industry offering training programs is a great start to ensuring that women have access.

One of my survey respondents is Vernetta R. Freeney, a full-time blogger and host of A Toast to Truths, a podcast about  “hushed biz conversations that deserve a public dialogue”. She says that increasing the number of women in podcasting can begin with small steps.  “Allow women to learn and not expect women to come in being an expert. And listen when we speak. We have great ideas”.

Robin Kinnie is an experienced podcast producer, entrepreneur and #womanowned advocate. Driven by community, she takes pride in creating access to underrepresented groups within the podcast industry. As the President of Motor City Woman and Audio Engineers of Detroit, her goal is to amplify the voices of women. Robin also serves as the head of Soundgirls.org, Detroit Chapter.  Follow her on Instagram and Twitter @RobinKinnie.

This site uses Akismet to reduce spam. Learn how your comment data is processed.